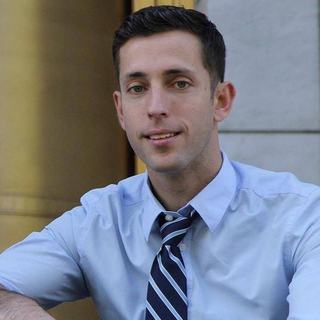 James P. Melita was born and raised in Gloversville, NY. He obtained a Bachelor’s Degree from Plattsburgh University with a degree in Political Science. He continued his education at the Auburn Hills campus of Thomas M. Cooley Law School, where he graduated from with Honors. After graduating, James worked for a short period with a large firm Downstate, before returning to Upstate New York to open his own practice. James also has prior experience from volunteering with the Rensselaer County Public Defender’s Office.

James has been practicing for nearly a decade, seven of those years being on his own. He is well versed in family and matrimonial law, as well as property damage and property disputes. James’s drive and ambition are apparent in his zealous representation of his clients and his personable demeanor is responsible for establishing a great relation with the local courts. James P. Melita is licensed to practice in New York and New Jersey and is an active member of the Montgomery County Bar Association.

When he is not practicing law, James enjoys spending time with his wife and their two daughters or renovating their house in Guilderland.